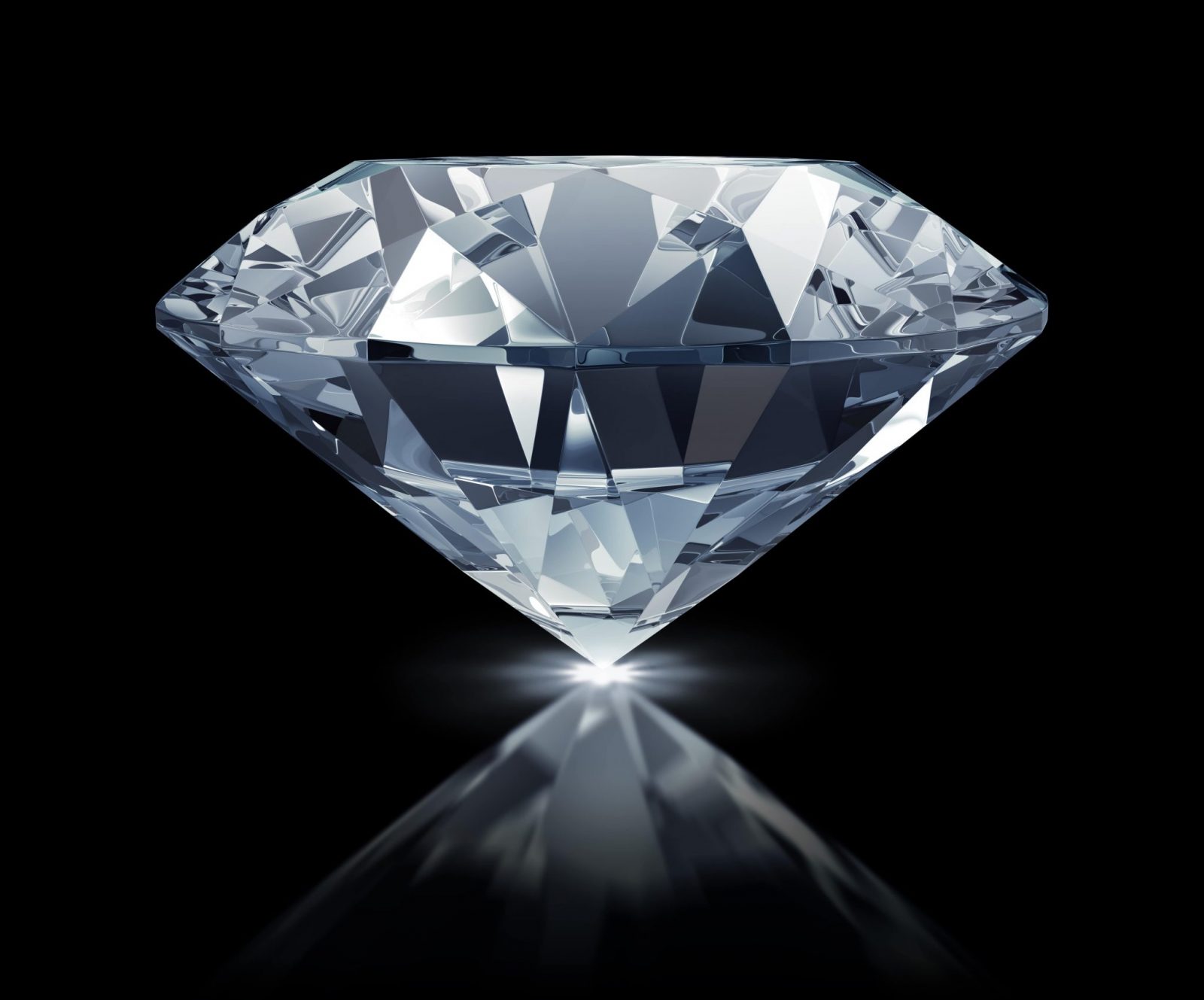 Do you know the process of mining diamonds, a precious solid form of carbon originated in India?

For centuries diamonds could be found only in India. The earliest known reference to diamonds is a Sanskrit manuscript, dated 320-296 B.C., but Indians have known about diamonds for at least 3,000 years. The earliest producing diamond mines were in the Golconda region of India. Diamonds were found only in alluvial deposits in Guntur along the rivers Penner, Krishna and Godavari in Southern India. With its rich history of international trade, India has been a diamond country ever since.

To date, Golconda diamonds, mined in the central Indian region of Golconda are among the most sought-after diamonds in the world. Some of the most famous diamonds – including the Hope Diamond, Koh-I-Noor Diamond, Darya-I-Nur, Orlov Diamond and Sanc Diamond – are Golconda diamonds.

The Kohinoor is perhaps the most well-known diamond in the world. It was owned by various Sikh, Mughal and Persian rulers who fought each other from time to time. It is believed that the ‘Kohinoor’ was found near Masulipatnam along the bank of the Godavari by Karna, the King of the Anga kingdom, about 5000 years ago. The same diamond found its way to Vikramaditya, the king of the Ujjain kingdom in about 56 A.D. but according to diamond experts, the ‘Kohinoor’ was discovered in the Kilur mine near Golconda in Andhra Pradesh in 1304. Initially, the gemstone weighed about 7983 carats but weighed 191 carats after cutting.

Some historians estimate that India was trading in diamonds as early as the fourth century BC. The country’s resources yielded limited quantities for an equally limited market: India’s very wealthy class. Gradually, though, this changed. Indian diamonds found their way, along with other exotic merchandise to Western Europe in the caravans that travelled to Venice’s medieval markets. By the 1400s, diamonds were becoming fashionable accessories for Europe’s elite.

Surprisingly, diamonds share some common characteristics with coal. Both are composed of the most common substance on earth: carbon. What makes diamonds different from coal is the way the carbon atoms are arranged and how the carbon is formed. Diamonds are created when carbon is subjected to extremely high pressure and temperature found at the earth’s lithosphere, which lies approximately 90-240 miles below the earth’s surface.

At the time of their discovery, diamonds were valued because of their strength and brilliance, and for their ability to refract light and engrave metal. Diamonds were worn as adornments, used as cutting tools, they served as a talisman to ward off evil, and were believed to provide protection in battle. In the Dark Ages, diamonds were also used as medical aid and were thought to cure illness and heal wounds when ingested.

Diamonds are among the most expensive materials in the world. More than just aesthetically magnificent, diamonds have come to symbolise love, romance and commitment. The stone’s name is derived from the Greek word “adamas”, which translates to “unconquerable.” This symbolic meaning lends itself well to the diamond’s historical commemoration of eternal love.

The ancient Romans and Greeks believed that diamonds were splinters from falling stars. Romans also believed that Cupid’s arrows were tipped with diamonds (perhaps the earliest association between diamonds and romantic love).