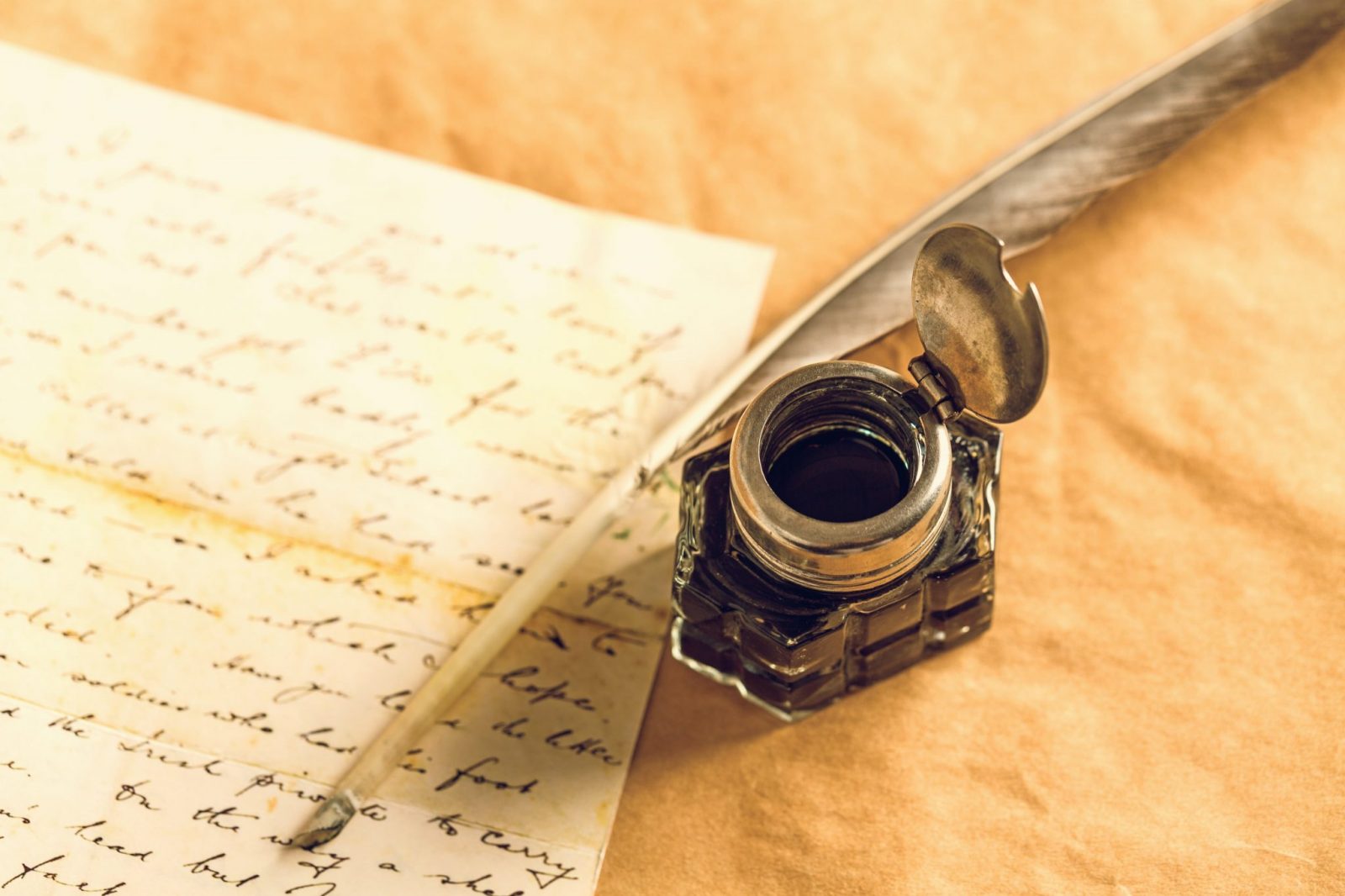 The written word is probably the most powerful thing in the world. Religious texts, constitutions, novels, biographies, comics, advertisements, newspapers, you name it. But if it wasn’t for ink, how would we even create these texts?

One of the earliest forms of ink was India Ink. India ink stems from one of the oldest and most durable pigments of all time: carbon black. While India Ink was processed in China, the materials to make the carbon pigment were traded from India, and this is how the term India ink was born.

The carbon black from which India ink is formulated was obtained indigenously by burning bones, tar, pitch and other substances. India ink has been in use in India since at least the 4th century BC, where it was called ‘masi’, an admixture of several substances. In ancient Southern India, it was common practice to write with ink and a sharp-pointed needle in Tamil and other Dravidian languages. Several ancient Buddhist and Jain scripts were thus compiled in ink. One of the earliest examples of this type of ink is on the Dead Sea Scrolls, which dates to the 3rd Century B.C.

Today, however, traditional ink has adapted and evolved, so much so that, there even exists a form of ink known as invisible ink, which is as fascinating as it sounds. Invisible ink is named so because it is either invisible on application, or soon thereafter, and which later on can be made visible by some means. Invisible ink is applied to a writing surface with a fountain pen, toothpick or even a finger dipped in the liquid. Once dry, the surface appears blank and of a similar texture as the surrounding material. The history of invisible ink, however, goes back more than 2,000 years and was used by the ancient Greeks and Romans. The first record of it comes from Pliny the Elder in the first century AD, who mentioned using the milk of the tithymalus plant as an invisible ink. Organic invisible ink includes things like lemon juice, vinegar, milk, and even saliva or onion juice. Synthetic inks are chemical-based and require “reagenting” with other chemicals to get to the secret words.

Tattoo artists the world over use India ink as the black ink for tattoos.