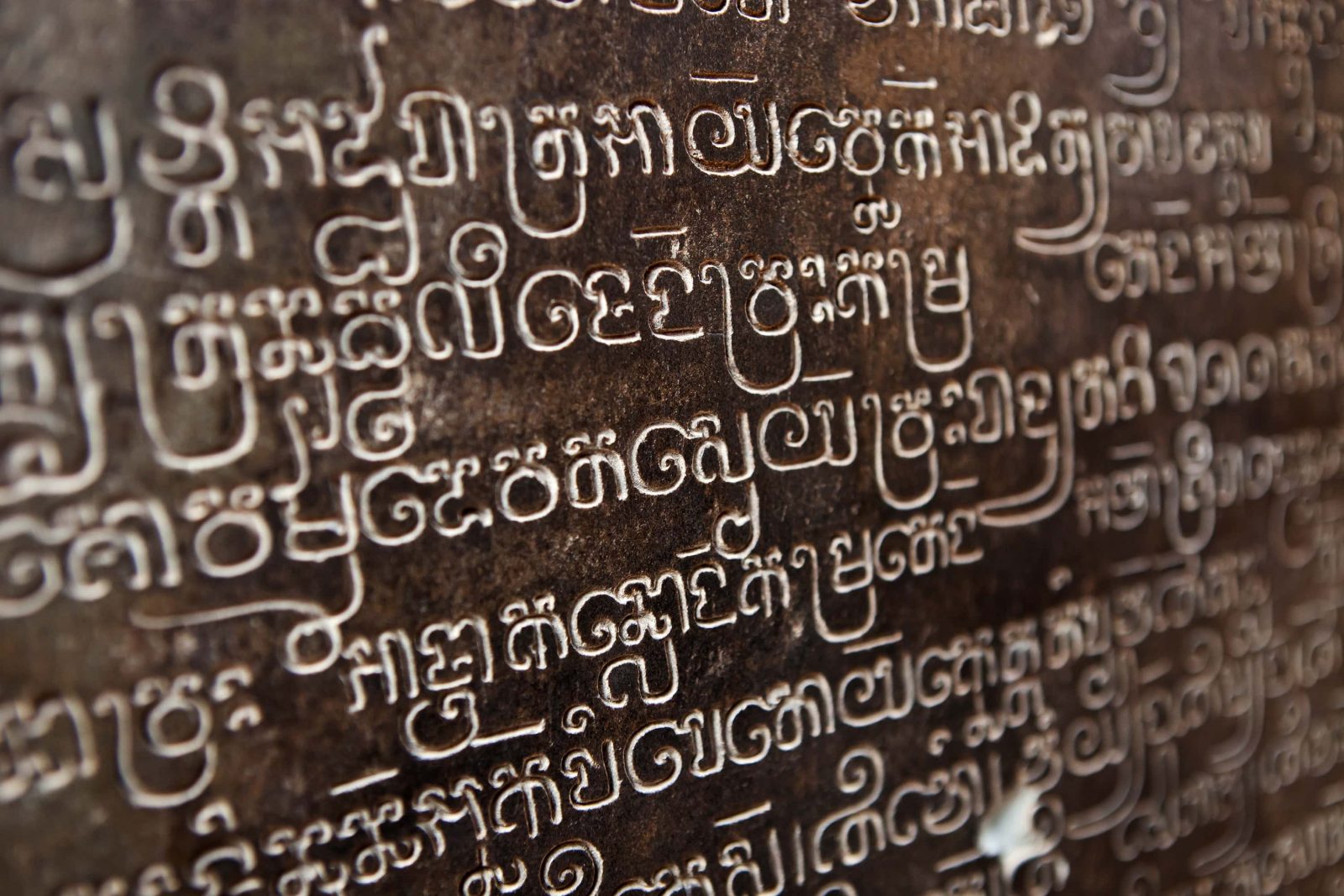 Mattur is a quaint village on the banks of the river Tunga in Karnataka. Sanskrit is the only language the people of Mattur speak. They lead a Vedic lifestyle, chant the ancient texts and converse in Sanskrit, thus making sure that the ancient language flourishes in their village. School children in Shimoga are taught the Vedas once they turn ten. Sanskrit, or the language of the Gods, is a language whose origin in written form can be traced to the 2nd millennium BCE when the Rigveda, a collection of sacred hymns, is assumed to have been written after being continued for centuries through oral tradition and preservation of verbal knowledge in the Guru-Disciple relationship.

Over its long history, Sanskrit has been written both in Devanagari script (which literally means “cities of the gods”) and in various regional scripts. The language is believed to have been generated by observing the natural progression of sounds created in the human mouth, thus considering sound as an important element of language formation. This is one of the prime reasons Sanskrit has been rich in poetry and its expressive quality of bringing out the best meaning through perfect sounds that are soothing to the human ear.

The word “Sanskrit” means “refined, decorated” or “produced in perfect form”. It is known for its clarity and beauty. Sanskrit is the classical language of Hinduism and is one of, if not the oldest and most systematic languages in the world. In fact, European scholars like Voltaire believed Sanskrit to be the root of most Indo-European languages.

Sanskrit boomed in creative literature during the period of the Guptas, from the 4th to 7th Century A.D. Due to the increase in trade and commerce between India and its neighbours, Sanskrit spread outside India, especially in Central Asia, Tibet, China, and Indonesia and exerted a great deal of influence on all languages and cultures of the Indian subcontinent and beyond it. Millions of Hindus recite Sanskrit mantras, and most temple functions are conducted entirely in Sanskrit, often Vedic in form. The knowledge of Sanskrit was considered to be a symbol of the elite class in ancient India. According to Wikipedia, more than 3,000 Sanskrit works have been composed since India’s independence in 1947.

According to the United Nations, Sanskrit has influenced about 97% of the world’s languages.