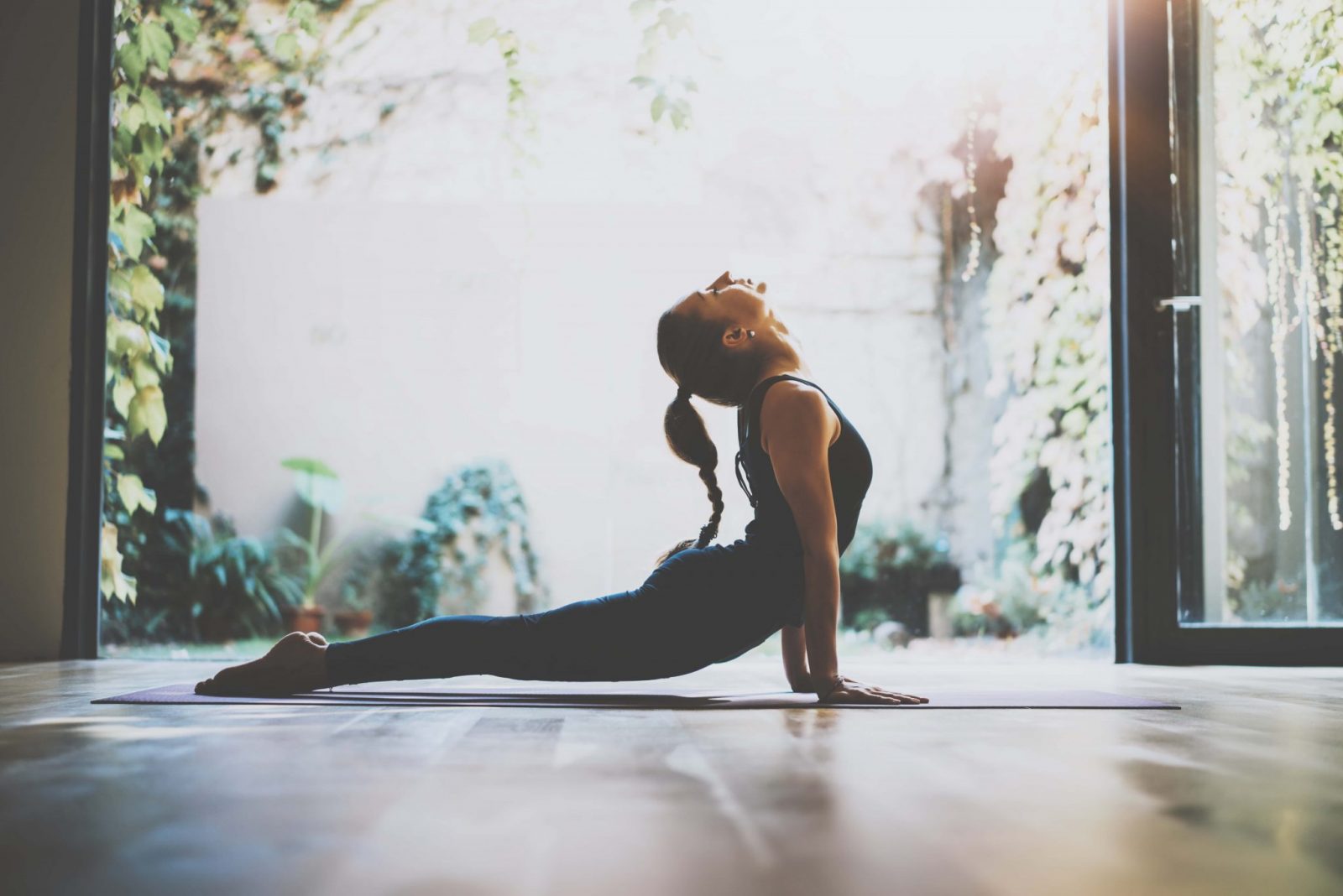 Yoga is arguably the most trending form of exercise around the world. Stand Up Paddleboard (SUP) Yoga, AcroYoga, Aqua Yoga and Aerial Yoga are just some of the spinoffs of the age-old form of meditation.

The term yoga is derived from the Sanskrit word “Yuj” meaning to unite; the union of the individual self with the supreme self. According to the classical definition by Patanjali, yoga means controlling the modifications of the mind. There are several styles of yoga, but the core idea of every style is controlling the mind. One who experiences this oneness of existence is said to be in yoga, and is termed as a yogi, having attained a state of freedom referred to as “mukti”, “nirvana” or “moksha”. Thus, the aim of Yoga is Self-realization, to overcome all kinds of sufferings leading to ‘the state of liberation’ (Moksha) or ‘freedom’ (Kaivalya).

The Indus-Sarasvati civilisation in Northern India developed yoga. Depictions of yoga postures were found in the recent excavations at Harappa and Mohenjodaro. This indicates that yoga may have been practised as early as 5,000 years ago. However, there are no written records to prove this conclusively.

The word yoga was first mentioned in the oldest sacred texts, the Rig Veda. The Vedas were a collection of texts containing songs, mantras and rituals to be used by Brahmans, the Vedic priests. Yoga was slowly refined and developed by the Brahmans and Rishis (mystic seers) who documented their practices and beliefs in the Upanishads, a huge work containing over 200 scriptures.

The most renowned of the Yogic scriptures is the Bhagavad-Gita, composed around 500 B.C.E. The Upanishads took the idea of ritual sacrifice from the Vedas and internalised it, teaching the sacrifice of the ego through self-knowledge, action (karma yoga) and wisdom (jnana yoga).

Tentatively, the period between 500 BC – 800 A.D. is considered as the Classical period, which is also considered as the most fertile and prominent period in the history and development of Yoga. During this period, commentaries of Vyasa on Yoga Sutras and Bhagawad Gita, etc., came into existence. This period was mainly dedicated to two great religious teachers of India – Mahavira and Buddha. The concept of Five great vows – Pancha mahavrata- by Mahavir and Ashta Magga or eightfold path by Buddha – can well be considered as the early nature of Yoga sadhana.

Yoga does not adhere to any religion, belief system or community; it has always been approached as a technology for inner wellbeing. Anyone who practices yoga with involvement can reap its benefits, irrespective of faith, ethnicity or culture. Yoga has now spread all over the world due to the teachings of great personalities like Swami Shivananda, Shri T. Krishnamacharya, Swami Kuvalayananda, Shri Yogendara, Swami Rama, Sri Aurobindo and the like.

Yoga first gained prominence in the West by the late 19th century. The practice subsequently grew to become widely popular in Western societies by the 1980s. As of 2015 the number of people practising yoga in the U.S. alone stood at around 36.7 million and is projected to reach over 55 million by 2020.

Some of the most popular types of yoga practiced in the United States include: Acro Yoga, a physical practise which combines yoga and acrobatics; Power Yoga, a discipline that combines stretching, strength training, and meditative breathing; as well as Anasura, a relatively new form of yoga which combines principles of alignment with a playful spirit.

On 11 December 2014 the United Nations General Assembly approved a resolution establishing 21st June as “International Day of Yoga”, following the call for its adoption by Indian Prime Minister Narendra Modi.