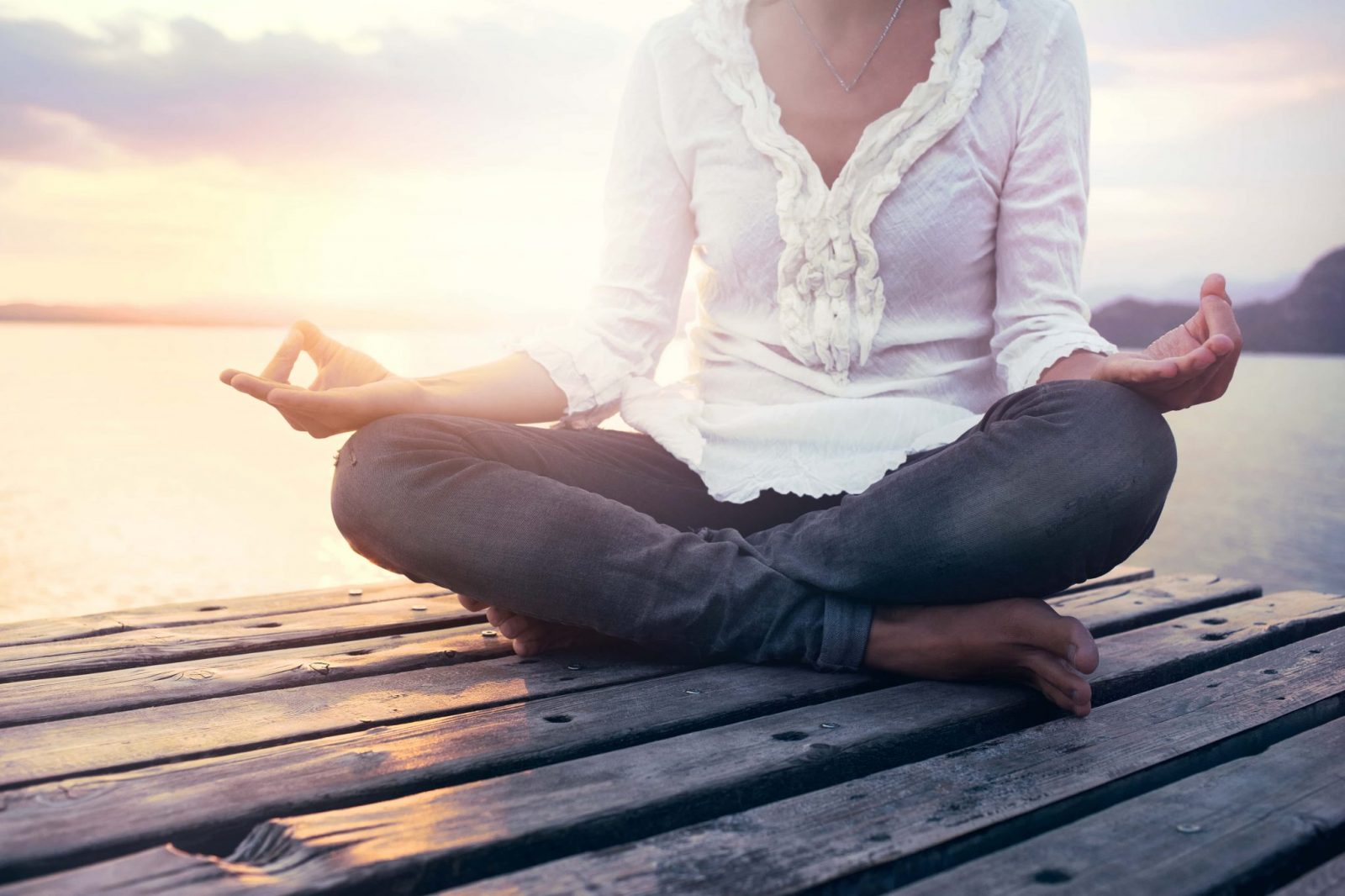 Meditation is one of the best ways to beat stress. It is both an ancient spiritual practice as well as a contemporary mind-body technique for relaxation. The English word “meditation” stems from “meditatum”, a Latin term meaning “to ponder.” Some of the earliest written records of meditation (Dhyana) come from the Hindu tradition of Vedantism around 1500 BCE. The Vedas discuss the meditative traditions of ancient India. Several archaeological findings also suggest that hunter-gatherers were practitioners of some forms of meditation, as were early shamans. Their knowledge was passed down orally from one generation to the next, helping to lay the crucial foundations of modern meditation.

Evidence of meditation was found in the 1920s by archaeologist Sir John Marshall during excavations of Mohenjo-Daro, the capital city of the Indus Valley civilisation. During the excavation, Marshall discovered a seal with a carved figure of a yogi sitting in a meditation pose. This important finding dates from approximately 2600 B.C. Indian scriptures called “tantras” mentioned meditation techniques 5000 years ago.

Although many forms of meditation can be found in ancient religious traditions around the world, the practice as a ritual component of spirituality is most closely associated with Buddhism. The Buddha, who lived and taught in Southeast Asia about 2600 years ago, founded an experiential path that inspired generations of practitioners to sit in mindful awareness and breathe their way to lasting peace.

Meditation’s global spread began along the Silk Road around the 5th or 6th century BCE, as the practice spread throughout Asia. Bodhidharma is traditionally considered the transmitter of the concept of Zen to China. As it arrived in a new spot, the practice of meditation slowly transformed to fit each unique culture. But it wasn’t until the 20th century that it began to move beyond the realm of specific religions, especially in the West. Over the last ten years meditation has been demystified and taken out of religious context.

There have been scores of studies that prove that a practice of meditation can lower one’s blood pressure as well as give one a sense of calm, peace, and balance that benefits both emotional well-being as well as overall health. Today, meditation is gaining ground rapidly as a performance enhancer (among athletes and top executives due to the individual’s development of intense focus and self-discipline), as a stress-reduction technique, and as a medical intervention that accelerates and promotes healing.

The Beatles went to India to learn Transcendental Meditation as a way to cope with their fame.