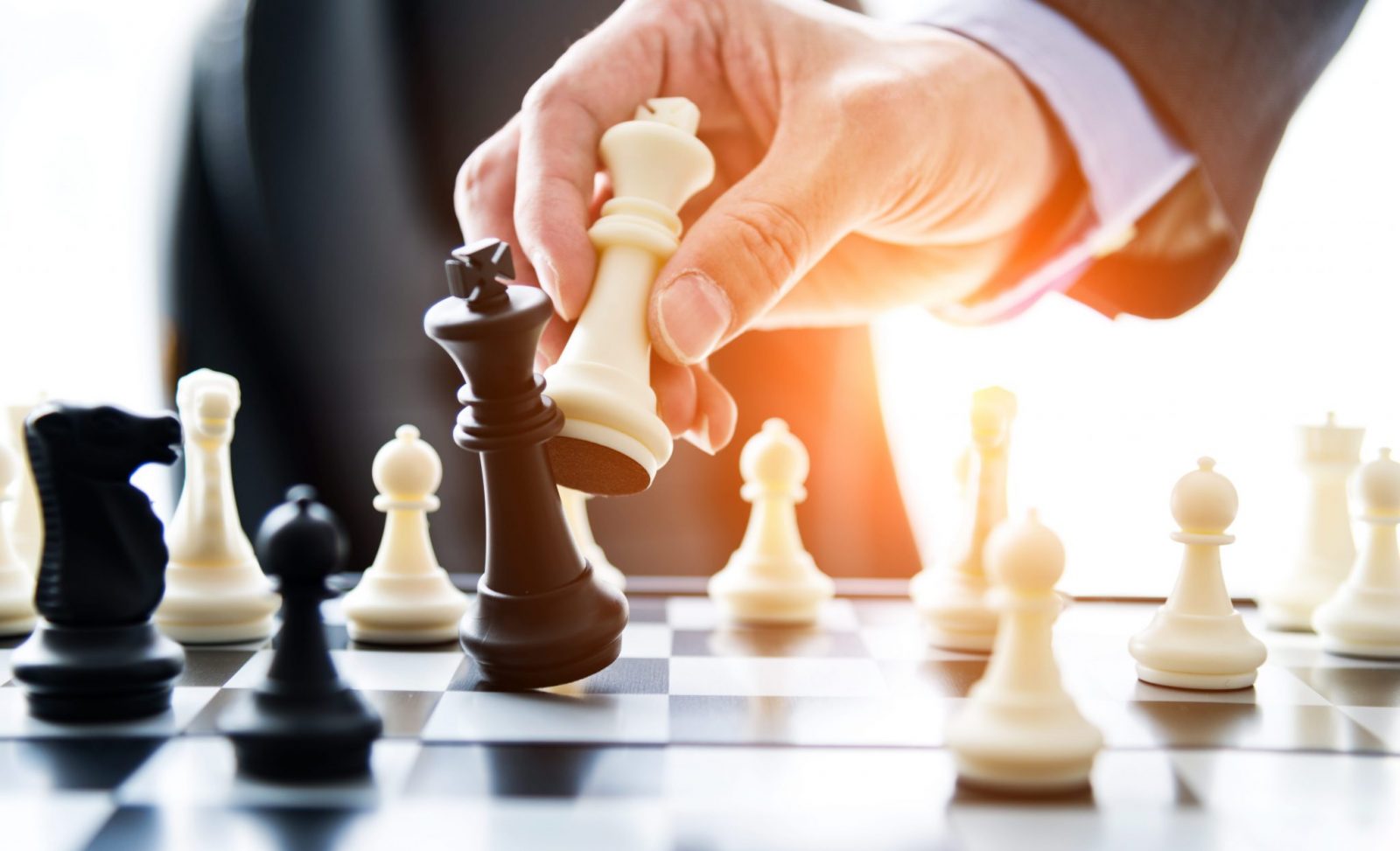 Nearly 1500 years ago, the strategic board game of chess was invented in India, where it was called Chaturanga, which translates as “four divisions of the military,” infantry, cavalry, elephantry, and chariotry.

Legend has it that sometime in 6th century AD, there was an Indian king who loved playing board games. When he got tired of all the existing games, he commissioned a poor mathematician who lived in his kingdom to come up with a new game. After months of struggling with all kinds of ideas, the mathematician came up with the game of Chaturanga. The game had two armies each lead by a King who commanded the army to defeat the other by capturing the enemy King.

The King loved the game so much that he offered to give the poor mathematician anything he wished for. “I would like one grain of rice for the first square of the board, two grains for the second, four grains for the third and so on doubled for each of the 64 squares of the game board,” said the mathematician. “Is that all?” asked the King, “Why don’t you ask for gold or silver coins instead of rice grains”. “The rice should be sufficient for me.” replied the mathematician.

The King ordered his staff to lay down the grains of rice and soon learned that the whole kingdom’s supply of rice would be exhausted before the 30th square. On realising that he wouldn’t be able to fulfil the mathematician’s demand, the King offered to make the mathematician his chief advisor instead.

From India, Chaturanga spread quickly to Persia, where it was called Chatrang. When the Arabs invaded Persia in the seventh century, they called it Shatranj and popularised it throughout the Arab world. Chess then made its way to Europe in the tenth century as a result of the Arab expansion.

Today, Chess is one of the most popular games in the world, with parents frequently urging their children to take up the game in their formative years in order to enhance their brain. Games like chess challenge the brain to stimulate the growth of dendrites, the bodies that send out signals from the brain’s neuron cells. With more dendrites, neural communication within the brain improves and becomes faster. In addition to this, studies have found that people over 75 who engage in brain-games like chess are less likely to develop dementia than their non-board-game-playing peers.

Leo Tolstoy once said, “War is like a game of chess … but with this little difference, that in chess you may think over each move as long as you please”.

Magnus Carlsen of Norway is the current World Chess Champion, having successfully defeated Viswanathan Anand in the 2013 World Chess Championship. The distinction of being the world’s most expensive chess set is held by The Jewel Royal set, priced at $1,327,515 (approximately Rs. 9 crores).

It is estimated that there are more possible iterations of a game of chess than there are atoms in the known universe, therefore elucidating the impression that chess is more than just a game; it is a realm of endless possibilities.