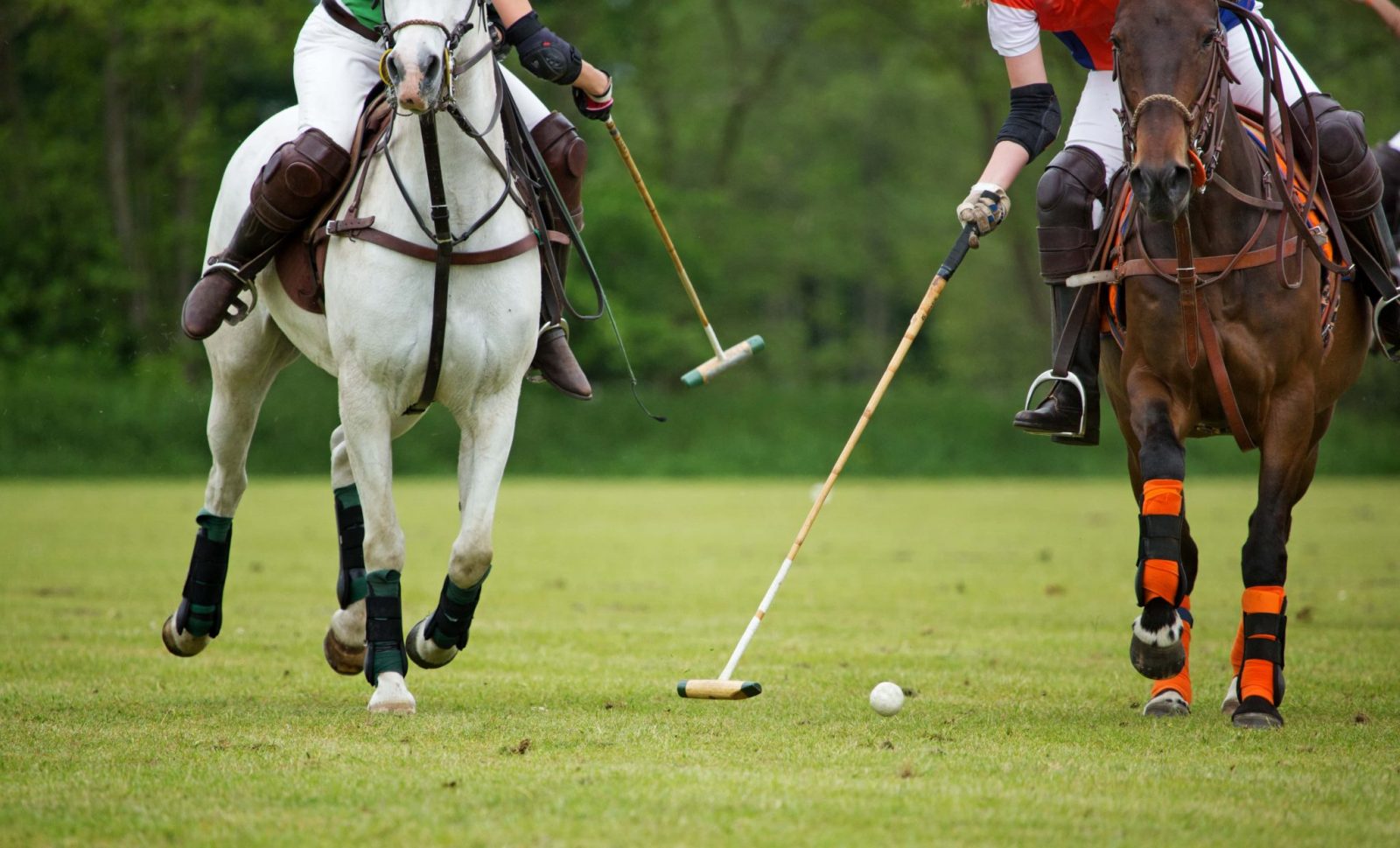 Polo was once considered the sport of kings! The modern game of polo originated in Manipur, a northeastern state of India. The Silchar Polo Club was founded in 1859 by British military officers and tea planters after Lieutenant Joe Sherer saw the locals playing polo. From India, polo spread as fast as its enthusiasts could travel, appearing in Malta in 1868, England in 1869, Ireland in 1870, Argentina in 1872 and Australia in 1874.

The name Polo is said to have been derived from the Tibetan word “pulu”, meaning ball. In the 15th century, Babur made the sport popular when he founded the Mughal Empire. Interestingly Emperor Akbar was the first person to introduce a set of rules for the game. Played on horseback, in the Middle Ages, it was used to train cavalry across the East from Japan to Constantinople, and was played almost like a miniature battle.

The second World War and the mechanisation of the cavalry were severe setbacks to the game of Polo. Post-independence, the Indian Polo Association decided that the best way to revive interest in Polo was to invite a foreign team to play exhibition matches at different centres. In 1950 the Argentine Polo team was invited to participate in tournaments in Jaipur, Delhi and Bombay.

When played on an open field, in Polo each team has four players on horseback, but when the game is restricted to an enclosed stadium, three players take part in each team. The tradition of wearing white pants dates back to the 19th century when Indian royals played in the heat, hence the preference for fabrics that were light in colour and weight. There is no “season” for Polo unlike other sports such as football or cricket, due to the ability for it to be played indoors as well as outdoors.

A new variation on the game is “snow polo”, completely unrestricted by “bad” weather patterns. The game begins with the two teams lined up, each team in a line forming two rows with the players facing the umpire at the centre of the field.

The game consists of two umpires mounted on horseback on the field, and a referee on the sidelines. Although most of us are familiar with regular polo, few may be aware of the other less mainstream versions of polo that exist across the world. Other than Urban, Arena, Snow and Beach Polo, other variations of the sport that combine man and beast include Donkey, Camel, Yak & Elephant Polo. Further mechanical variations include bicycle and Segway Polo.

The popularity of Polo has had its ups and downs in India. The game, however, has never lost its royal status. Today, the game is not restricted to the royalty and the army. The last few decades, especially have seen the rise of Polo due to the emergence of privately owned teams.

Polo can only be played using the right hand.