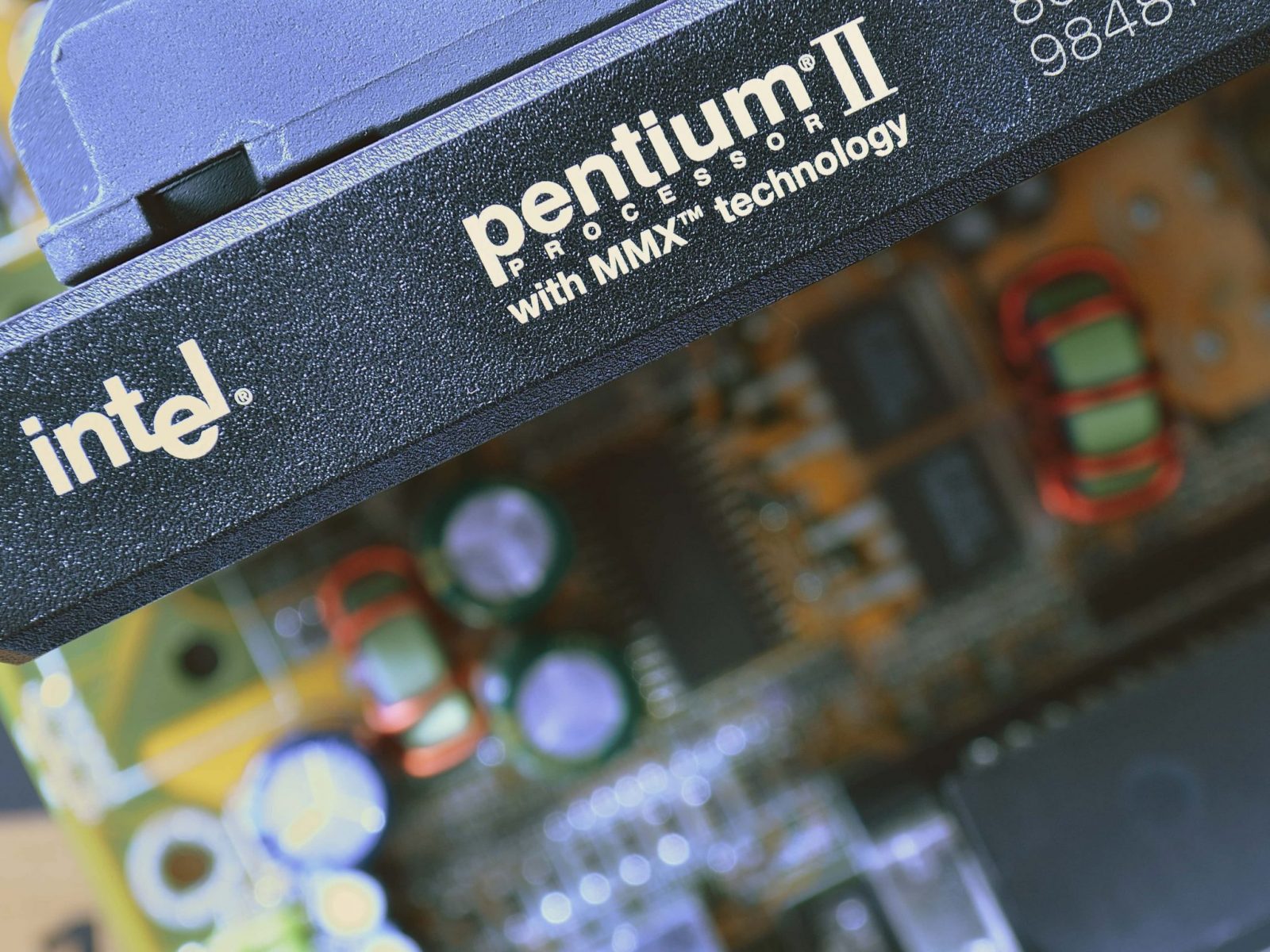 Intel processors are arguably the most common processors used in computers and laptops today. But Intel wasn’t always at the pinnacle of the microprocessor game. Not until a certain Indian by the name of Vinod Dham entered the scene anyway. Vinod Dham was a simple chip engineer when he joined Intel.

Dham came to the United States with just $8 in his pocket. Years later, in 1993, Vinod Dham was at the helm of the team that developed the 586 or the Pentium processor, Intel’s first flash memory chip, which became an instant hit in the market.

The term ”Pentium processor” refers to a family of microprocessors that share a common architecture and instruction set. Even calling it an instant hit would be an understatement because when Dham joined Intel, the company’s revenue stood at $1 million. When he left Intel in 1995, the company’s revenue soared to $16.2 billion. The rest, as they say, is history.

Microprocessors are defined as a computer’s central processing unit, usually contained on a single integrated circuit. Basically, a microprocessor is the brain of a computer. Microprocessors are made of many smaller components which all work together to make the chip work. The name “Pentium” comes from the Greek word for “five” and is used because it is Intel’s fifth processor in the 80×86 line.

The Pentium contained two processors on a single chip and about 3.3 million transistors. Using a CISC (complex instruction set computer) architecture, its main features were a 32-bit address bus, a 64-bit data bus, built-in floating-point and memory-management units, and two 8KB caches. It was available with processor speeds ranging from 60 megahertz (MHz) to 200 MHz. The Pentium quickly became the processor of choice for personal computers. It was superseded by ever faster and more powerful processors, the Pentium Pro (1995), the Pentium II (1997), the Pentium III (1999), and the Pentium 4 (2000).

The impact of this new invention was of such high magnitude that Vinod Dham is called the ‘Father of the Pentium processor’. He worked at Intel for 16 years. But the journey doesn’t end there. After fathering the Pentium chip, Dham left the company in 1995 to join NexGen, a start-up and helped launch the K6 chip, the world’s fastest personal computer microprocessor at the time.

Intel used the Pentium brand to push the company forward along with its Intel Inside marketing campaign. As of 2018, the Pentium chip is 25 years old but as popular as ever.

In 1993 Vinod Dham was named one of the top 25 executives in the US computer industry.