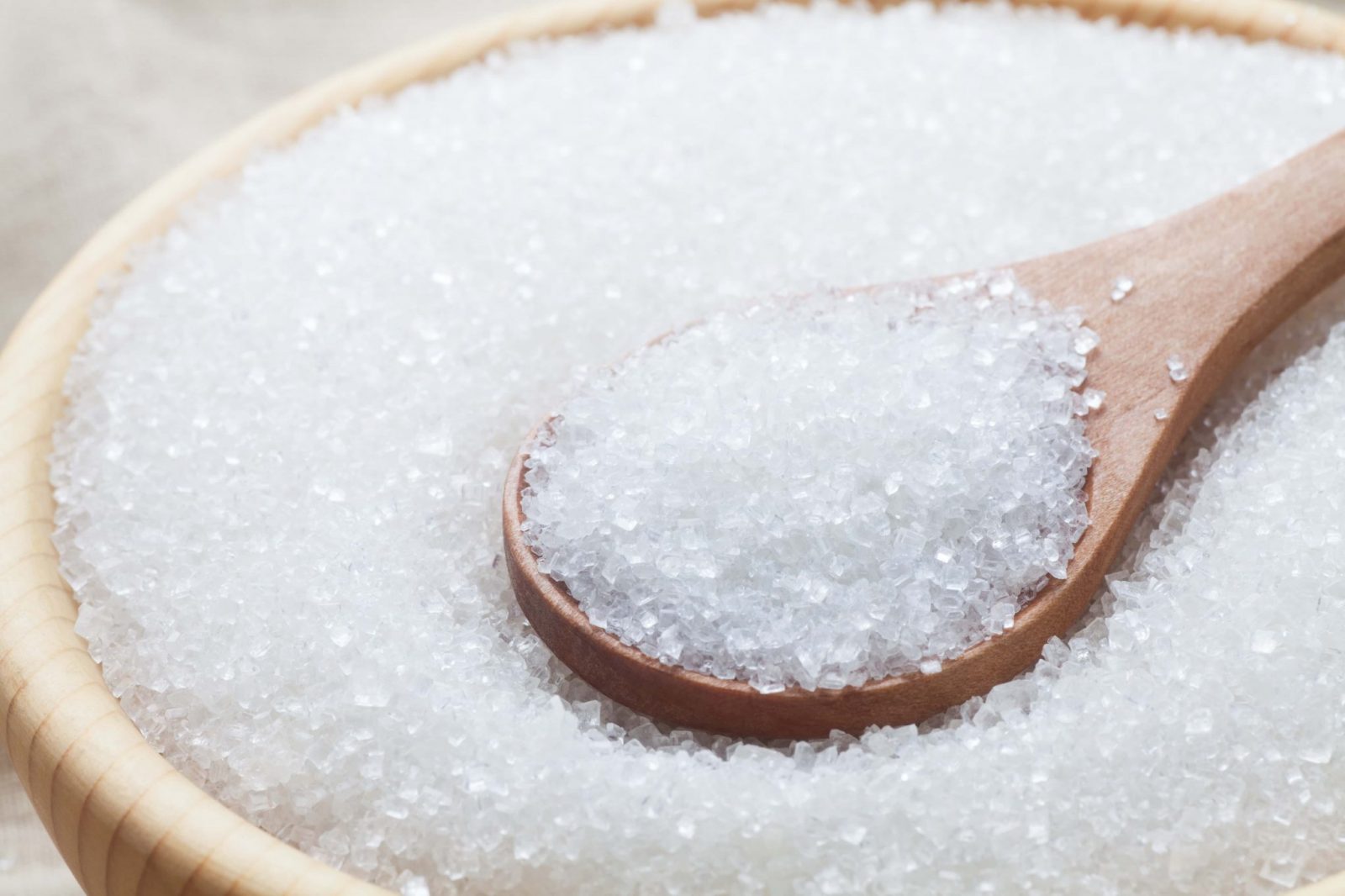 One of the most impactful culinary ingredients of all time is sugar, the high end “fine spice” of Asia and the Middle East. Sugar was responsible not only for significant changes in our diets, but was also a starting point in the development of large European trading fleers in early Renaissance that allowed sugar to finally become the bulk commodity that is used by everyone today.

Originally, people chewed raw sugarcane to extract its sweetness. Indians discovered how to crystallise sugar during the Gupta dynasty, around 350 AD. Early refining methods involved grinding or pounding the cane to extract the juice, and then boiling the juice or drying it in the sun to yield sugary solids that looked like gravel. The Sanskrit word for “sugar” (sharkara) also means “gravel” or “sand”.

In Tamil literature, the extraction of sugarcane juice using huge machinery was compared to the sound made by elephants. Indian sailors, consumers of clarified butter and sugar, carried sugar by various trade routes.

Chinese documents confirm at least two missions to India, initiated in 647 AD, for obtaining technology for sugar-refining. The modern sugar processing industry by direct vacuum-pan method began in India with the springing up of several sugar mills in Bihar and Uttar Pradesh in the 1920s.

By the 1930s, the sugar industry was being developed by Indian capitalists with encouragement by the colonial state. The government policy was geared towards industrial manufacturing. Agricultural research was focused on developing newer thick-rind varieties of cane that were more suitable for the mills but were harder to crush using traditional methods.

The sugar industry is the second largest agro-based industry in India after the cotton textile industry.