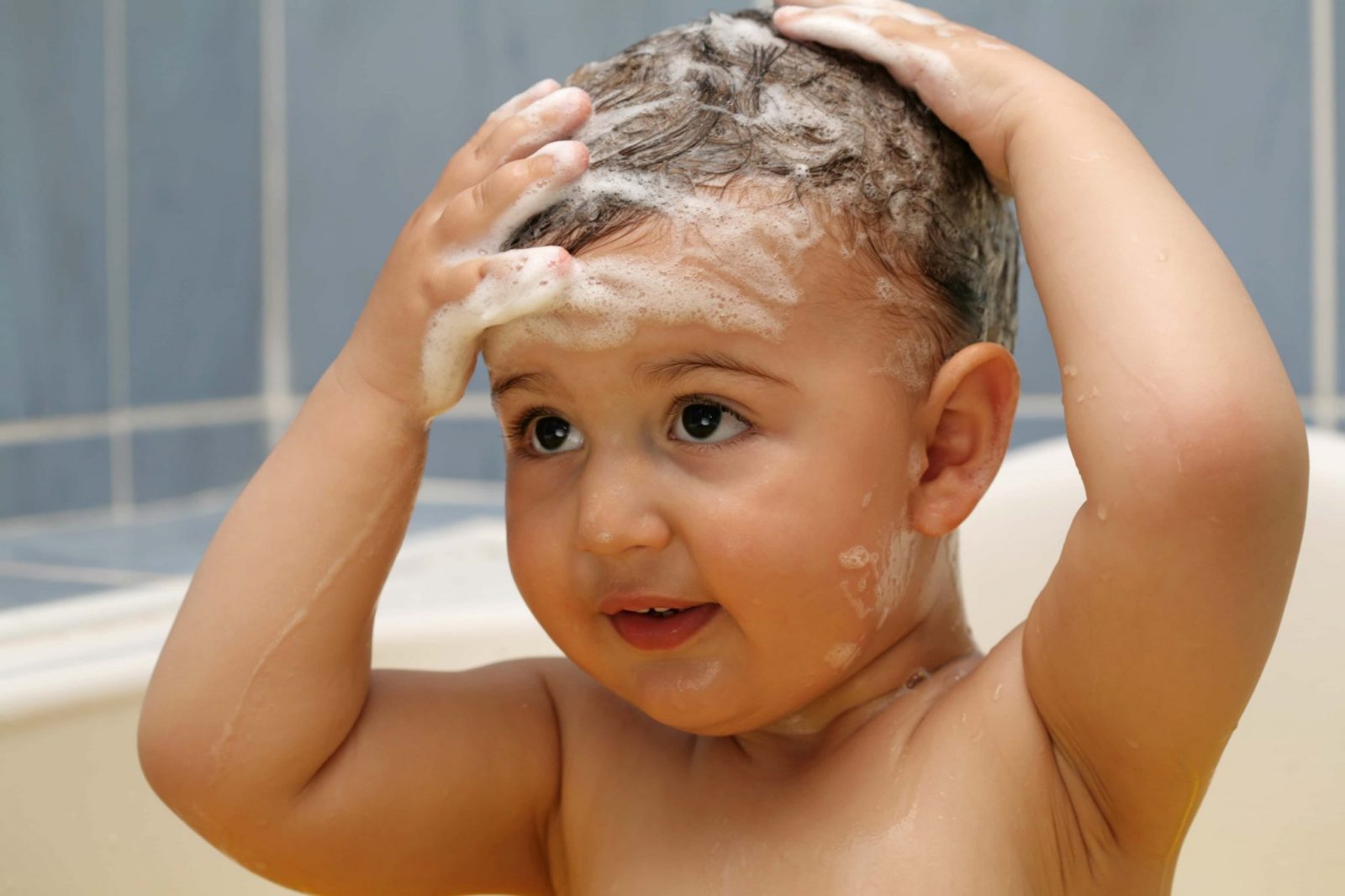 The English word “shampoo” originated in India about 300 years ago and, at first, entailed a head massage with some fragrant oil aka the “champi”. The practise likely dates back centuries before that.

As early as the 1500s, India’s innovators used the pulp of soapberries combined with herbs and hibiscus flowers to keep their hair clean and shiny. At the same time, British colonial traders were going back and forth between India and England. They caught wind of the mysterious shampoo and brought it over to Europe.

In Brighton, England, an Indian man, Sake Dean Mahomed, a Bengali traveller, surgeon, and entrepreneur, opened the first commercial “shampooing” vapour masseur bath in England. People went there to get their hair washed and to have their hair massaged with vegetable oil.

At the end of the 18th century, ‘shampoo’ officially arrived in Europe. It was limited to a mix of melted soap shavings and plant decoctions. An initial step, but the formula had its limitations: it dried out the hair and made it sticky. In 1927 liquid shampoo was invented by German inventor Hans Schwarzkopf in Berlin. The first pH-balanced shampoo was developed in 1930.

Commercially made shampoo wasn’t available until the turn of the 20th century. And considering the practice of shampooing one’s hair was an occasional treat experienced at the hair salon up until this point, people didn’t know exactly how to do it. So, in May of 1908, The New York Times ran its first article on how to shampoo hair. Thus, began our collective love affair with shampoo and the sensation of lather on our heads.

As with many products marketed to both professionals and consumers, shampoo became increasingly specialised to address a number of desires and conditions – thin, thick, curly, dry, oily, blonde, coloured, ethnic, young, old – and to sell as much of it as possible. And for every shampoo, there is a companion: Conditioner. The quest for a better shampoo has been the Holy Grail of hairdressing, but as long as a detergent in its many modern forms is an ingredient, and as long as our love of lather continues, shampoo manufacturers will be essentially spinning their wheels.

Aside from haircare, shampoo has many other uses like eliminating pain while removing a bandage. Rubbing just a drop of shampoo on and around the bandage to let it seep through the air holes will make the bandage come off with no muss and definitely no fuss.