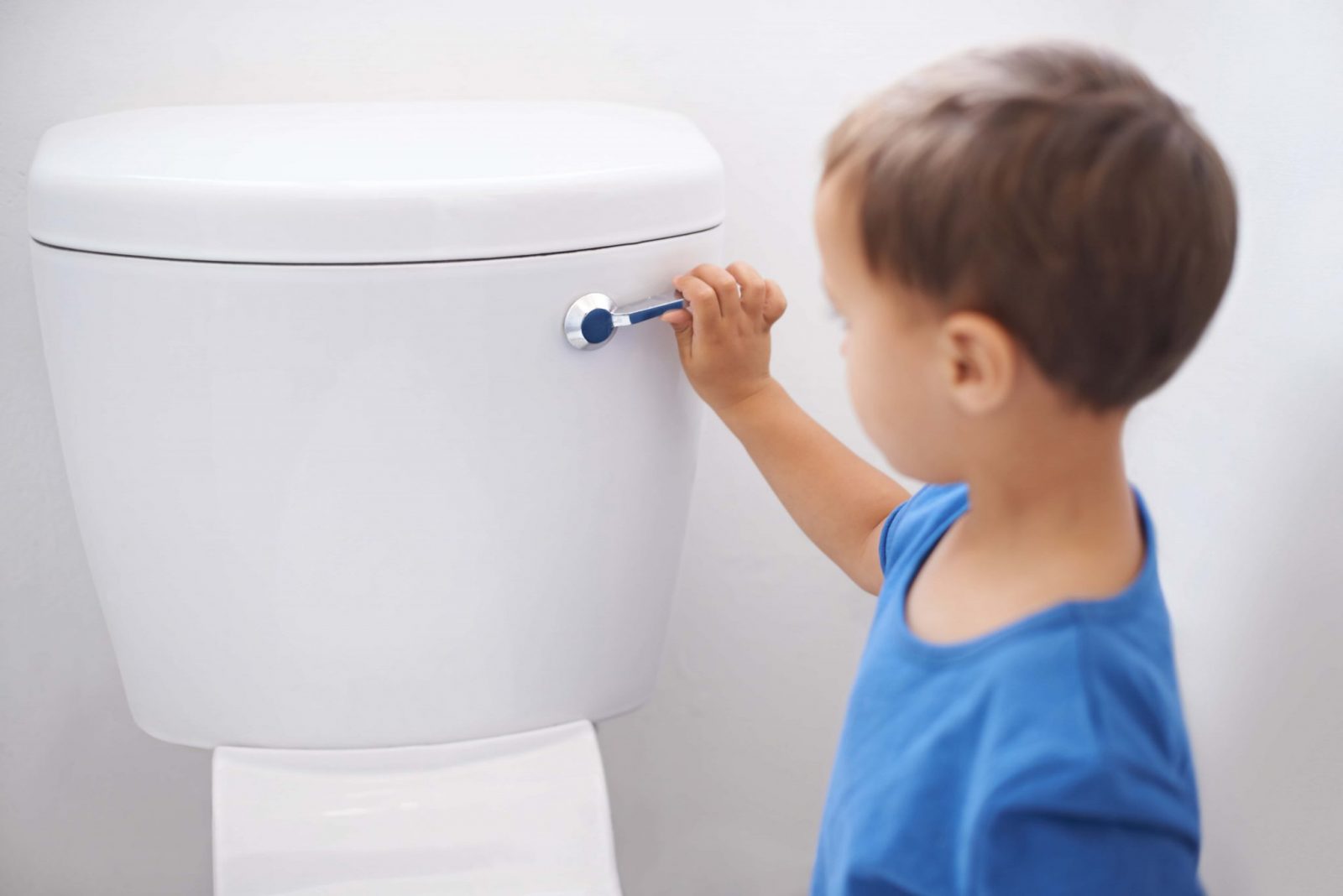 The toilet may not immediately spring to mind when talking about the most notable inventions in human history, but the comfort that it provides to our daily lives is truly immeasurable. Where would humankind be without this most outstanding of inventions?

The toilet was invented by the Indus Valley civilisation way back in 2500 B.C. Research indicates that this was the first civilisation to have a highly advanced toilet and drainage system. The wealthy citizens of Mohenjo-Daro had their own private toilets. These toilets were equipped with wooden seats drained by way of a brick-based sewage system. The system was quite thorough and even included manholes.

The archaeological remains of the Indus Valley Civilization bear evidence to the use of water-borne toilets by the Harappan people living at Lothal, which is only 62 km from Ahmedabad, Gujarat. The Harappans had an advanced sanitation engineering system, and building toilets in every home was standard operating procedure during the Harappan times. The people of the Harappan civilisation in northwestern India had water-cleaning toilets that used flowing water in each house that was linked with drains covered with burnt clay bricks. The flowing water removed human waste. This system was used in India for most of the existence of the Indus Valley civilisation from about 3000 to 1700 B.C.

The modern toilet has come a long way since then. The man historically credited with the invention of the modern flush toilet is Sir John Harington of 16th century England. Among the first to use Harington’s toilet was Queen Elizabeth (also Harington’s godmother), for whom he installed a flush toilet in one of the royal palaces. The first all-ceramic toilet appeared in 1885 designed by English manufacturer Thomas Twyford. It incorporated in one piece the earlier innovation of the water trap, consisting of water held within a U-shaped bend in the outflow pipe that insulated the user from malodorous air in the sewage system below. In 1910 toilet designs started changing away from the elevated water tank into the modern toilet with a closed tank and bowl.

Today, humankind stands witness to the smart toilet. Take TOTO, for example. Founded 100 years ago, Toto makes toilets – most of which include remote-controlled bidet spouts – that have become mainstays in Asian households, restaurants, and public buildings. The company has now developed a special coating that leaves each toilet bowl ultra-smooth, preventing debris from sticking to its surface. Its rimless bowls give germs fewer places to hide. After every flush, the Washlet sprays what TOTO calls ewater+ onto the bowl – regular water that has been electrolysed to give it a slightly acidic pH value that kills bacteria, preventing nasty “toilet ring” stains.

Using potential gravitational energy to expel waste, toilets have made modern civilisation possible by allowing people to congregate in urban areas without sacrificing hygiene. Although the basic functionality has remained quite similar over the years, design features continue to be added, making bathrooms more efficient with low-flush designs and more comfortable with seat warmers and other accessories.

The oldest toilet in the world is in Knossos, Greece, and it’s still functioning about 4000 years after it was built.