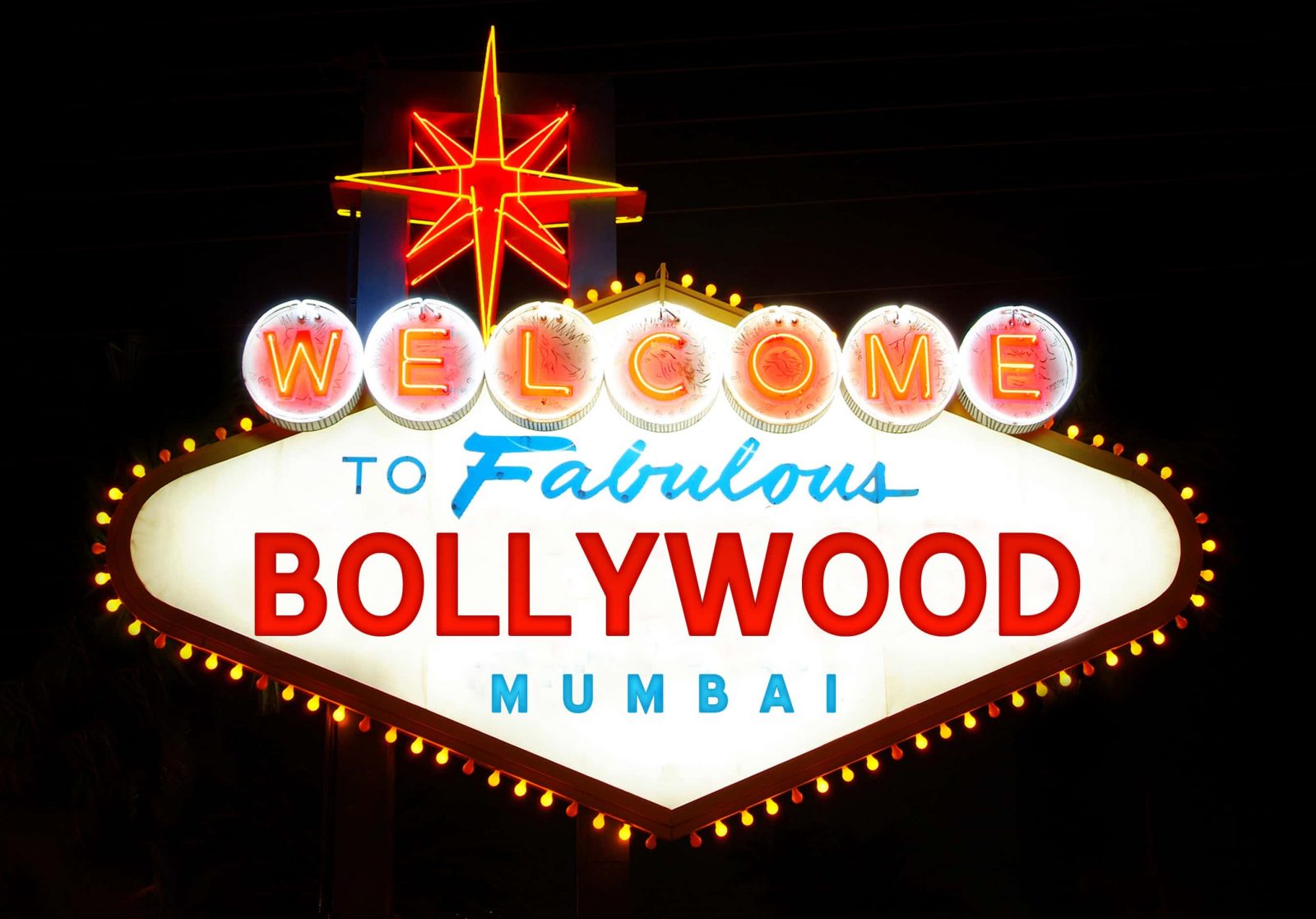 Movies are a favourite pastime, a tradition in some families, even. India has a rich history in the movie business. Even if you’ve never actually seen a Bollywood movie, the word “Bollywood” immediately conjures up images of sumptuous, brightly coloured productions shot in exotic locales featuring exotic actors partaking in impressively choreographed song and dance numbers.

The first feature film ‘Raja Harishchandra’ was produced in 1913. Its producer, Dadasaheb Phalke, was Indian cinema’s first mogul, overseeing the production of 23 films between 1913-1918. The first talkie was produced in 1931. The characteristics that came to define Bollywood gave it a quality of nationalism: of representing India as a whole and not speaking to just one religious group, language or geographical area.

One of these characteristics was the choice, early on, to use the Hindi language as the selected language of Bollywood films. Hundreds of languages are spoken in India, and Hindi was not one of the common languages spoken in Bombay at the time when talking films were produced. Hindi was chosen because it was common as a trade language; most people could understand it because it was similar to their own dialect. When Hindi became the national language years later, it increased the sense of nationalism in films.

Around 1947 the industry went through significant changes, and one could argue that it was during this time that the modern Indian film was born. The historical and mythological stories of the past were now being replaced by social-reformist films, which turned an often-critical eye on social practices like the dowry system, polygamy and prostitution. The 1950s saw filmmakers like Bimal Roy and Satyajit Ray focusing on the lives of the lower classes, who until then were mostly ignored as subjects.

The hodgepodge of action, romance, comedy, and of course, musical numbers is a model that dominates the Bollywood industry today. “PK”, a movie starring Aamir Khan is one the most successful Indian movies of all times, setting new records in the industry. Released in 2014, “PK” is the all-time highest-grossing Bollywood movie in India and outside of India. It generated $41 million in revenue outside of India.

Amjad Khan was almost dropped from the film ‘Sholay’ because Javed Akhtar, the scriptwriter thought his voice was too weak for Gabbar Singh’s role.