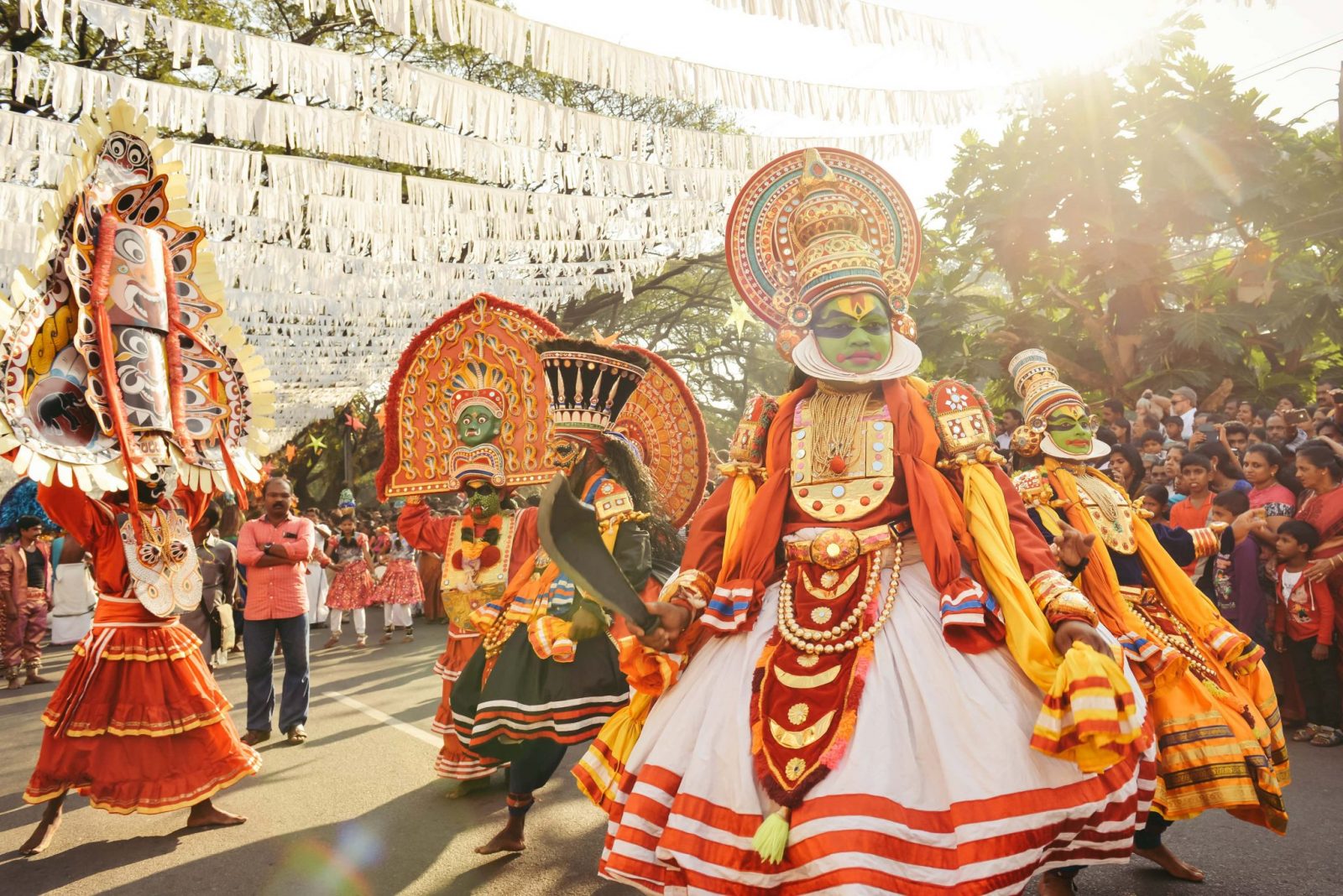 India’s culture is rich and diverse. The dance culture in India is a direct product of this diversity. Indian dance forms are not only a form of expression but also a way of storytelling. They are an exhilarating journey of joy and festivity that add to the richness of India’s culture.

With articulate expressions and body language, the dance forms in India have also emerged as the definition of Indian spirituality. The earliest recorded evidence of dance in Indian civilisation goes as far back as the Harappan period. The dancing girl of Mohenjodaro suggests a familiarity with dance and dance postures. The Dancing Girl is the most widely known proof of dance in ancient civilisation.

In Hindu mythology, dance is believed to have been conceived by God, Brahma. Brahma inspired the sage Bharata Muni to write the Natya Shastra, a treatise on performing arts, from which a codified practice of dance and drama emerged. The roots of every Indian dance form can be traced back to this text.

To talk about a particular dance form in India would be unfair as India is home to myriad folk dances. However, Indian classical dance forms can be categorised into eight classes:

Innumerable folk dances have given each state in India a unique identity. Bharatnatyam is the oldest dance form in India and uses a lot of mudras and hand gestures to retell mythological tales. While Bharatnatyam is a classical dance form performed for pleasing or thanking the gods and goddesses, Kathak can be traced to the courts and gatherings of kings and princes.

Kathakali is traditionally a male-dominated dance form. Ancient martial arts and athletic tradition have influenced movements in Kathakali. ‘Katha’ means story or tale, and ‘Kali’ means performance and art. The colourful and fascinating costumes of Kathakali have become the most recognised icon of Kerala.

Of course, one of the most well-known dance forms in the modern world is – Bollywood. Today, no movie in India is complete without a couple of blockbuster Bollywood songs. Elaborate dance sequences are the highlight of Bollywood movies. Western dance styles have heavily influenced Bollywood dancing. In modern Bollywood films, the musical numbers are often based on the hip-hop style of dance as well as the variations on hip-hop dance. Clothing and costume are a vital element of Bollywood dance.

Gestures play a very important role in India Classical dance with some dances featuring more 600 gestures, each with a specific meaning.