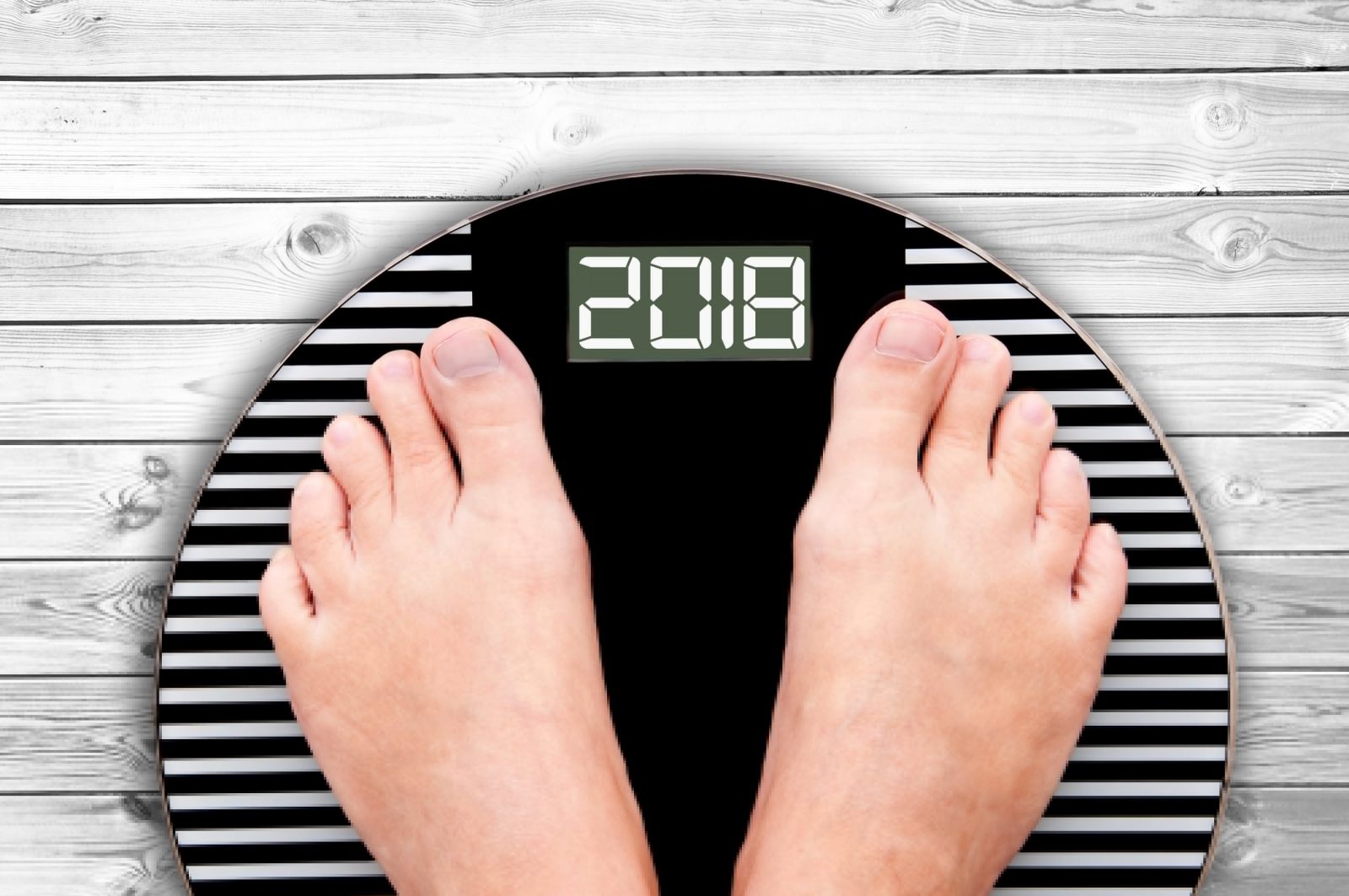 The oldest evidence of the weighing scale dates to c. 2400–1800 B.C. in the Indus River Valley. Before that, banking was not performed due to the lack of scales. Uniform, polished stone cubes discovered in early settlements were used as mass-setting stones in balance scales.

Although the cubes bear no markings, their masses are multiples of a common denominator. The cubes were made of many different kinds of stones with varying densities. These first weighing scales were actually balances, using two plates attached to an overhead beam. The measurement was taken by putting the object measured on one plate and weight-setting stones on the other until equilibrium was reached.

The spring scale was invented by Richard Salter, a British balance maker around 1770. The spring scale, as the name implies, measures the pressure (or the tension) exerted on a spring to deduce the weight of an object. Rather than a system of equilibrium, the spring scale relied on the effects of gravity to calculate weight as defined in Hooke’s Law which determines the displacement of force on the spring.

Spring scales are still fairly common today because they are very cheap to make, but they are not quite as accurate as the electronic systems designed and perfected during the 20th century.

The greatest need for accurate weight measurement was perhaps defined during the industrial revolution where great strides were made not only in manufacturing and production but also in science. The history of weighing scales has been central to the understanding of our environment and a range of uses from the baker making the perfect loaf of bread, to the astrophysicist calculating how much fuel will return an explorer home safely.